We have 193 guests and no members online

Proofreading.TranslationFind.com is managed by Ideal Partner. Our office is located in  Loei Province, Thailand.  We started the business in December 2010 and operated officially beginning in March 2011.

All proofreading and editing services are under the control of our professional proofreaders and editors, with experience in these kinds  of service for more than 10 years. All of them are native English  speakers from both the UK and the USA. 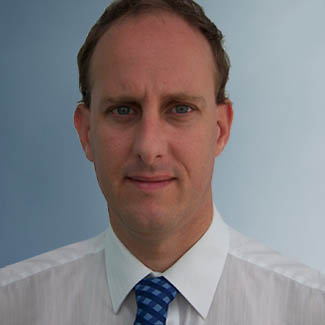 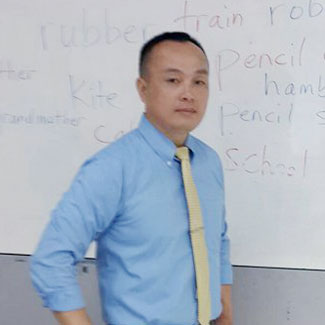 *   Professional Military Education (MCI), 1991-1994, university accredited coursework in military studies/subjects while serving in the US military 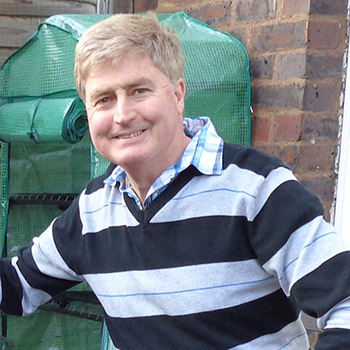 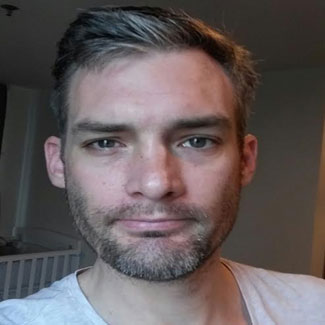 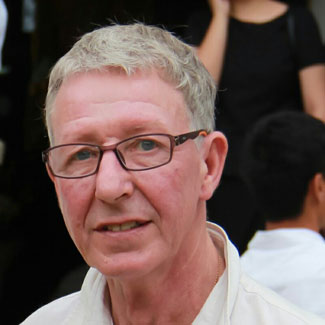 We carefully check each job and ensure 100% satisfaction guaranteed. We will continue revising until the job matches your needs.